Nino Mier Gallery is a contemporary art gallery located on the historic Santa Monica Boulevard in West Hollywood, California. With spaces in both Los Angeles and Cologne, the gallery maintains a comprehensive and cohesive roster of emerging and prominent artists. While predominantly focused on painting, the gallery also shows a distinctive program of sculpture and photography.

In 2015, Nino Mier Gallery was established in a 500-square-foot space at 1107 Greenacre Avenue in West Hollywood. With a desire to bring an international program to Los Angeles and initially focused on the Rhineland region, Mier’s place of origin, the gallery opened with a young German painter, Jan-Ole Schiemann. The Rhineland, not unlike Los Angeles, has a rich history of prestigious art schools, and both places attract artists for a myriad of reasons to live, work and collaborate together.

A year after its founding, the gallery expanded next door to 7313 Santa Monica Boulevard. Formally the famous Actor's Circle Theatre, the historic theater was transformed into an additional 1,200-square-foot exhibition space crowned by its iconic marquee. With the addition of the larger space, the gallery was able to present eight to twelve exhibitions a year, innately developing its programming to artists based in Los Angeles, including: Louise Bonnet, Celeste Dupuy-Spencer, Jake Longstreth, Polly Borland, Alessandro Pessoli, Jansson Stegner and Jon Pylypchuk. The artist roster continues to develop, and although there is a clear focus on German and Los Angeles-based artists, the gallery is extremely proud to be representing international artists Peter Bonde and Tomasz Kowalski, among others.

In the spring of 2018, Nino Mier returned to his roots and opened a seasonal multipurpose exhibition, project and artist residency space, Salon Nino Mier, in Cologne, Germany. Located in the Belgian Quarter in a historic townhouse, the building is one of the few that survived the devastating WWII bombing of Cologne. The neighborhood hosts numerous young galleries and artist studio spaces as well as adjacent world-renowned museums. Demonstrated by the inaugural exhibition by Cologne-born and New York-based artist Michael Bauer, one of the major motivations for Salon Nino Mier is to expand the horizons of their US-based artists by giving them the opportunity to do a residency in Cologne, as well as exhibit their work in Europe. 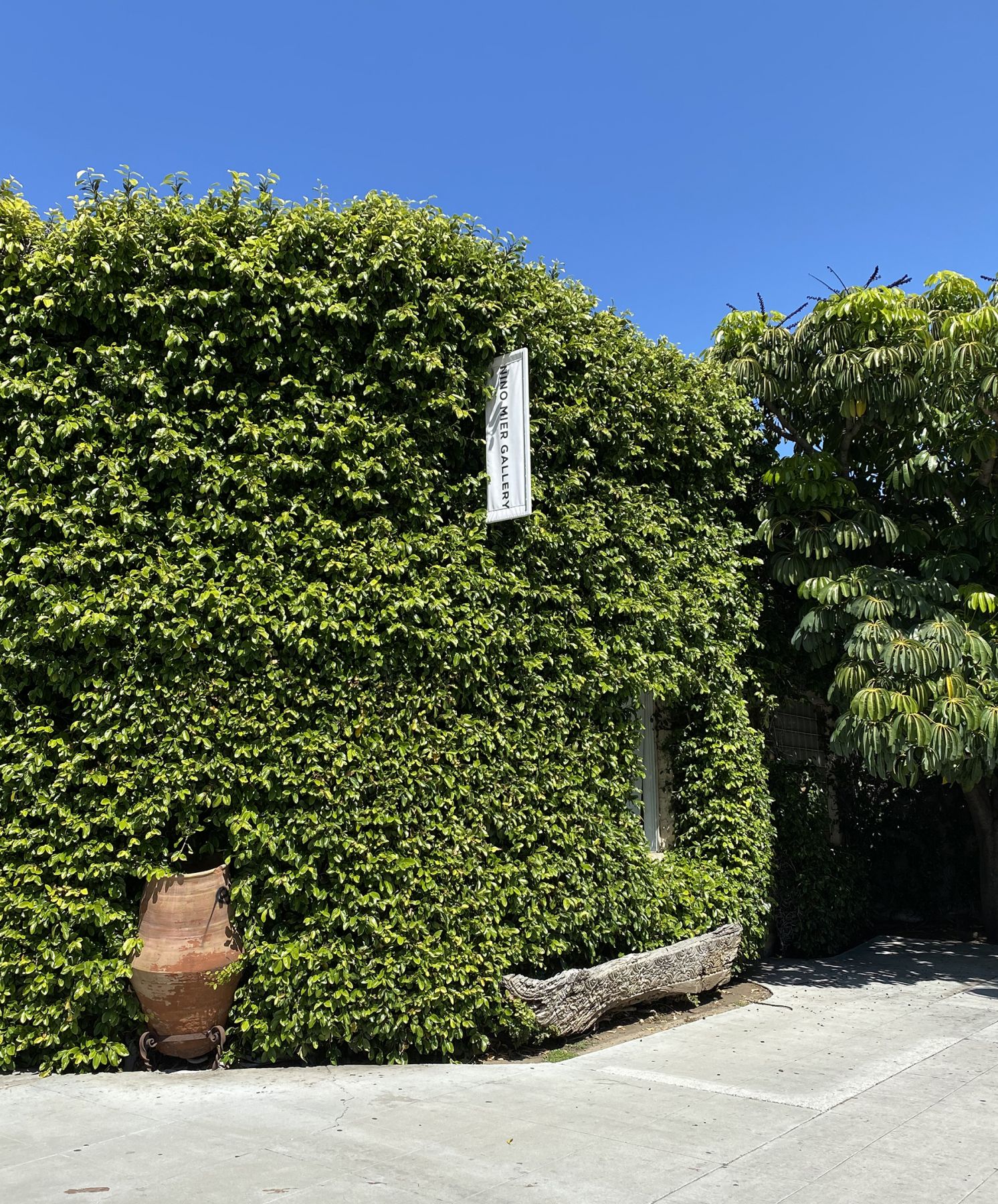 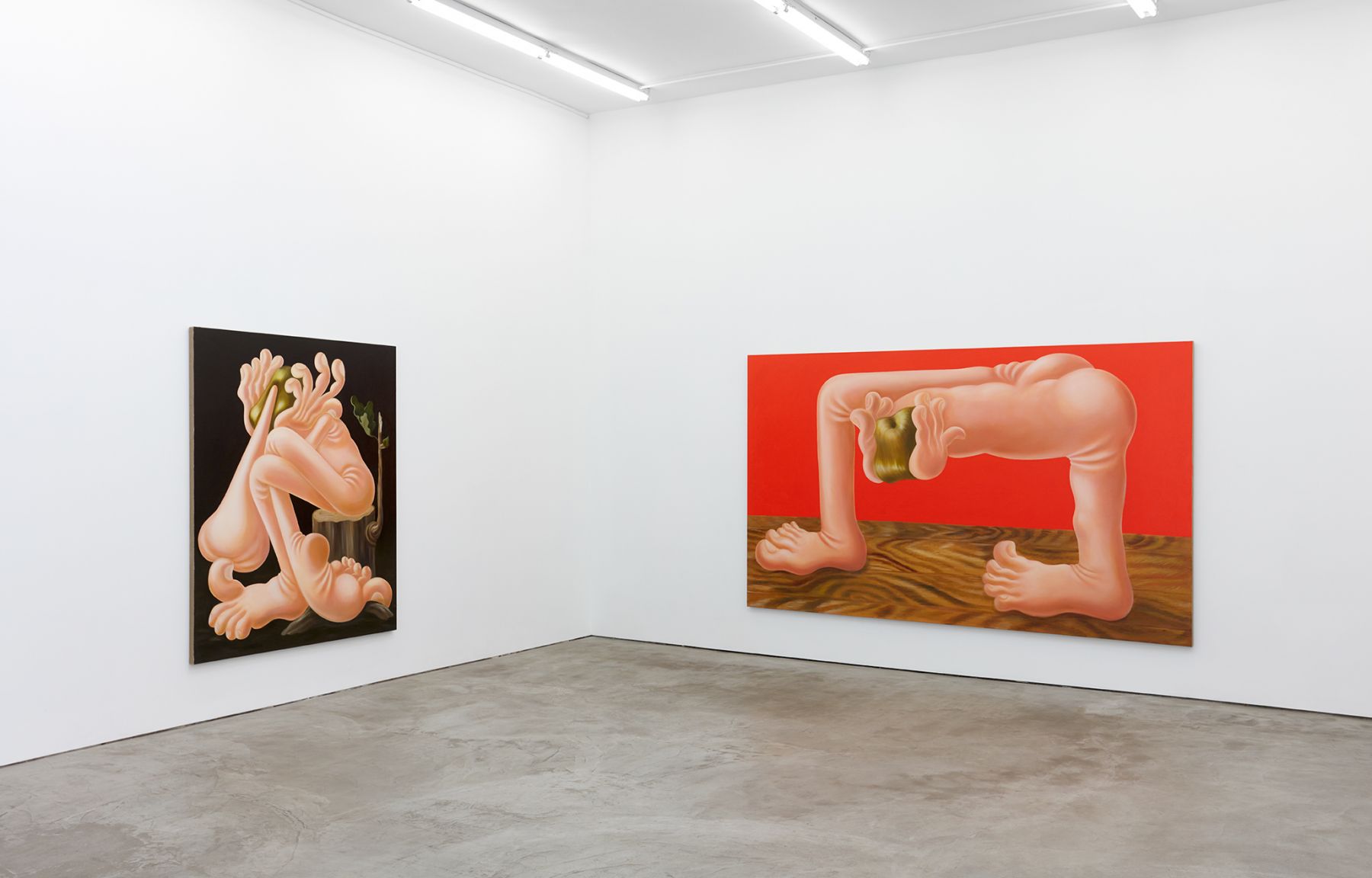 Notwithstanding the international expansion, Nino Mier Gallery continues to devote itself to Los Angeles as a home-base. In 2018, the gallery announced the opening of a new 5,000-square-foot gallery at 7277 Santa Monica Boulevard in an iconic ivy-covered bow and truss landmark located directly across the street from the existing galleries. Retaining the spaces to expand its program across the three neighboring buildings, Nino Mier Gallery now occupies the entire north side of the cross street in the heart of the West Hollywood, at the center of a constellation of new and established galleries that have shaped the art scene over the last few decades. The space was inaugurated with a major solo exhibition by Celeste Dupuy-Spencer.

Nino Mier Gallery currently represents over twenty living artists, as well as two major artist's estates, including the Estate of William N. Copley alongside Kasmin Gallery, New York, and the Estate of Georg Karl Pfahler, of which the gallery is the sole US-representative. This summer, the gallery will celebrate its five-year anniversary with a group exhibition bringing together the entire roster of artists for the first time.

We currently do not accept any unsolicited artist submissions.